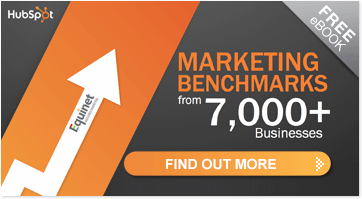 Kirstine manages a number of key accounts, assisting clients with blogging, copywriting for eBooks, and developing new websites as well as heading up our managed email marketing service.