Why measuring your marketing ROI is important 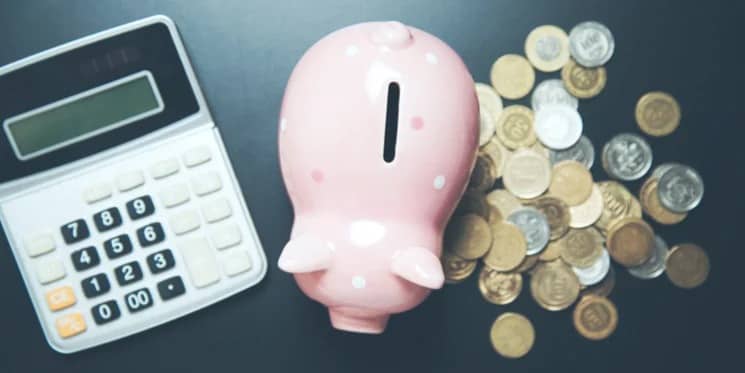 You’ve spent hours producing content, publishing it and promoting it and now you have to measure its impact and prove Return On Investment (ROI) to the board as well? Isn’t just publishing it enough?

If you can’t prove your marketing is working, then you are putting effort in for nothing.

So measuring is essential.

END_OF_DOCUMENT_TOKEN_TO_BE_REPLACED

Why the modern B2B buyer needs a mobile-first approach 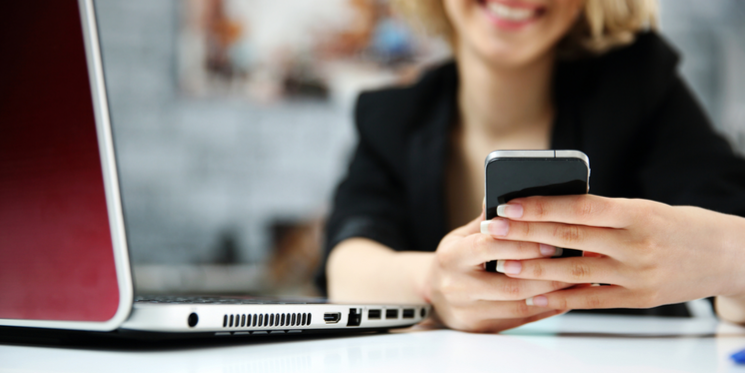 Mobile internet usage has long surpassed desktop and laptop usage, and not just in the consumer world.

B2B buyers are just as glued to their phones as consumers. A recent study by Boston Consulting Group (BCG) revealed some powerful stats about how B2B buyers use mobile in the purchasing journey:

END_OF_DOCUMENT_TOKEN_TO_BE_REPLACED 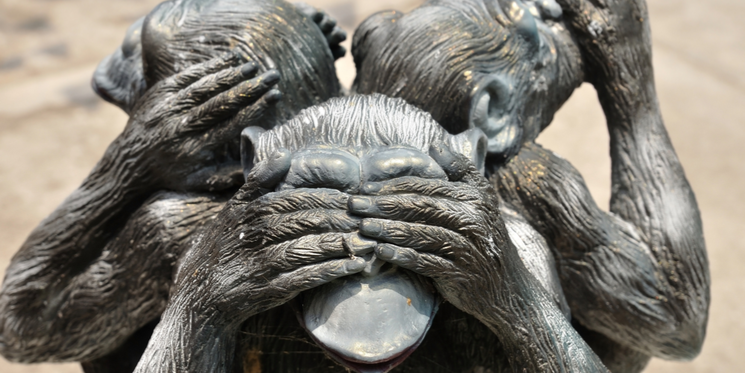