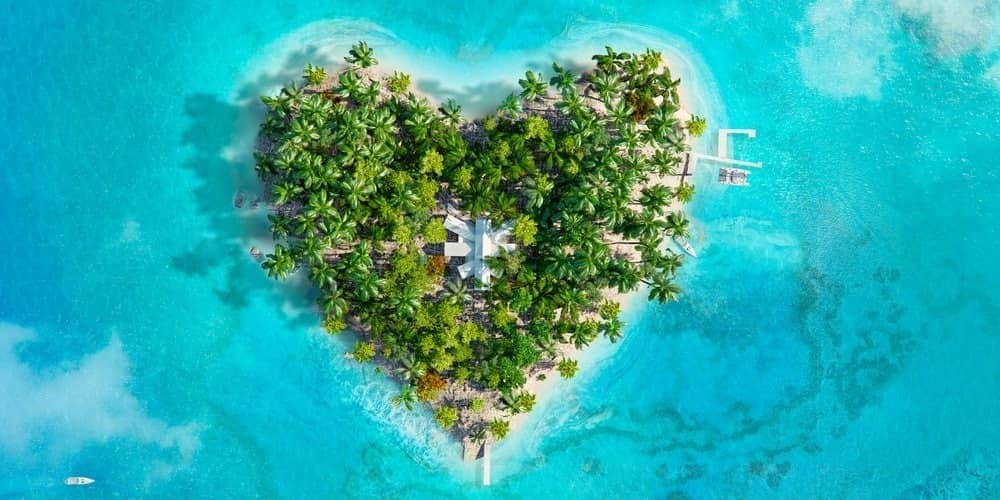 Throw a bunch of glossy, groomed, and fame-hungry twenty-somethings into a Majorcan villa and you're bound to attract some interest.

But 5.9 million viewers? There’s got to be more to it.

And there is. It’s called pure media gold.

The show itself survives on the producers’ ability to drive explosive narratives with their sociological puppetry.

The engineering of love triangles - leaving contestants no choice but to “step on each other's toes” - and the brutality of the weekly recoupling, all make for compelling storylines that keep the nation hooked for 9 weeks straight.

But where the plot really thickens is the brand's content strategy itself.

While it captures, presents and markets the zeitgeist of the Instagram generation, (and your mum too, probably) Love Island, as a brand, encompasses all manner of media: social media, an app, late-night TV spin-offs, merchandise, sponsorships and memes...

I try to dig a little deeper into what they’re really getting right.

All of the additional media is fed back into the show itself. The crew is evidently tuned into what the public is saying across social media platforms. Witty comments made by the narrator almost always reference memes or talking points among viewers. And when the producers pick up on a negative or positive sentiment towards an individual or a couple, you can bet the editing will be geared towards that, painting them in either a good or bad light.

The show attracts collaborations and sponsorship deals with big brands like Samsung and Missguided that are profiting off the combination of influencer marketing and social commerce. Far from lusting over the Kardashians’ Balenciaga collection, viewers can purchase the exact outfits they see contestants wearing.

The Islanders themselves are ‘typically’ representative of the show’s predominant viewing demographic. I use the word ‘representative’ lightly. While we’re not all blessed with the genetics of the cast, the average ageand regional backgrounds aim to reflect the audience itself. Every year we can expect at least one contestant representing Wales, Scotland, Ireland, as well as Newcastle, Liverpool and Devon.

What’s more, Love Island producers scout many of the show’s participants through Instagram. Why? They know the aesthetic backdrop mirrors the entire premise of the show, and there they can draw future contestants straight from the demographic pool itself.

Love Island attracts a lot of criticism, mainly pertaining to the unrealistic standards of beauty and plastic surgery it promotes. But despite the initial outrage at the lack of body diversity, viewers are quick to warm to contestants as the series plays out. The producers make sure they air relatable behaviours proving that behind the lashes and filler, they’re just like us ...spot cream and 'cola breath' alike.

While the general advice to brands is to avoid using too much jargon and esoteric language, Love Island proves that a strong social media community can thrive upon this. The current talking point on social media will almost always be reflected in that night’s episode. Laced with popular terminology and esoteric concepts that speak to the brand’s more hardcore advocates... #itiswhatitis

I realise I might get some stick for promoting Love Island as an example we should look up to, but when we really evaluate the ‘brand’ itself and its sustained interest, we have to admit they must be doing something right.

Scoff at the vacuous content, the shallow marketing ploys, and clueless contestants all you like...but you’ll do well to make it to August without overhearing some Love Island-related water-cooler gossip.

Whether you love it or hate it, there’s no denying that Love Island is a smash hit success.  With a record-breaking number of viewers tuning in to this year’s opener, and a whole host of celebs confessing their addiction on social media – the show has generated the type of buzz than most brands dream of.   So, while it’s easy to scoff at, hear me out… there’s a lot to appreciate from a marketing perspective.