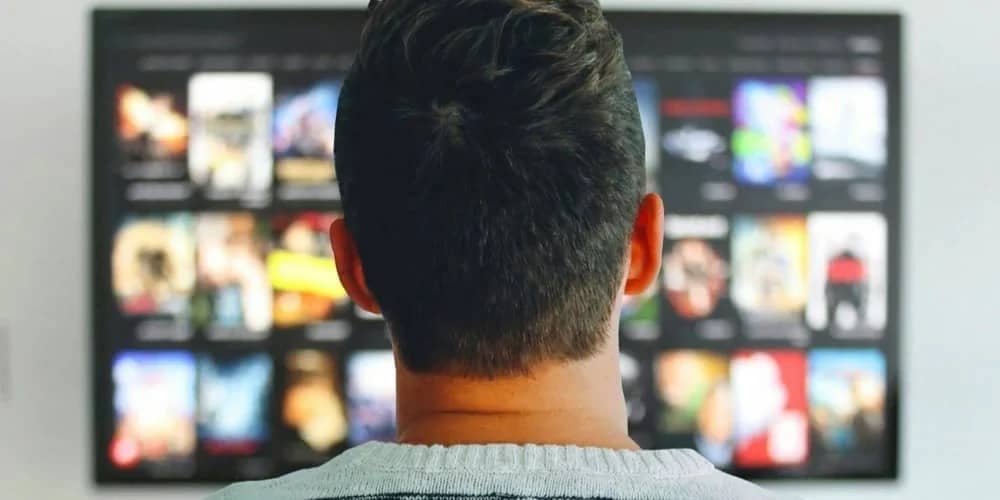 I've upgraded my desktop set-up at home. And now that I'm dual-screening, it's not uncommon for me to plough through multiple seasons of a show while I'm working on other things.

And I'm not alone. It is usually less than two weeks after subscribing to a streaming platform (in this case, Netflix) that people embark on their first binge...

This blog by Wistia explores the science behind why we binge watch. And it can be broken down to some pretty simple points:

So how does this impact your video marketing strategy? Well, perhaps it's time to start serialising your content.

Think of your videos as being interlinked, and create a journey for your viewer. Set up a playlist on Youtube, or your chosen video hosting site, and use thumbnails and titles with a relevant hook.

Make it easy for viewers to hop from one engaging video to another, and it's quite likely they will.

Binge-watching may not be a new concept, but it’s fast becoming the new normal.

Ten years ago, in those dark days before the advent of streaming services, DVD box sets and the occasional TV marathon were the only ways to get your binge-watching fix. These days, though, streaming services like Netflix, Hulu, and Amazon Prime are making binge-watching — watching two or more (sometimes much, much more) episodes of a single series in quick succession — an acceptable and fast-growing practice.