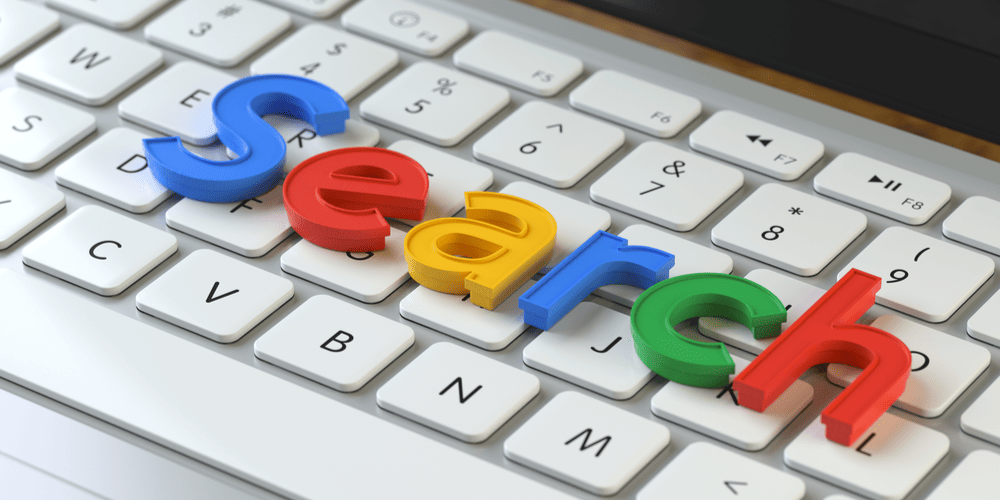 1998 was a memorable year in more ways than one. There was the Bill Clinton-Monica Lewinsky scandal, David Beckham got a red card in the World Cup, and kids around the world became obsessed with the Furby.

It was also the year that Google was born.

Google began as a research project by two Stanford University students and quickly attracted a loyal following for its uncanny ability to return relevant results.

The search engine has contributed immensely to the growth of the Internet and has long been an indispensable part of our everyday lives. Today, Google is a global business empire with investments in wearable technology, virtual assistants and driverless cars.

Google marked their anniversary by sharing some insights about what we can expect next from the tech powerhouse.

HubSpot gave us an overview in this recent article.

What a revelation it was when Google introduced Lens, the AI-poweredtechnology that answers our questions about the photos we take. Now when we want to know the breed of a dog or the name of a plant we can just snap a picture and let Google find the answer for us.

Now Google has announced that Lens will also be available in Google Image search results. This means if you see an item in an image that has several objects within it and you want to know where you can purchase it from, Google can lead you straight there.

Google is now using machine learning to help users discover the most helpful video content for their search queries. Imagine you’re planning a trip to a national park and you want to check out videos of what to expect and ideas for sites to visit. Google’s featured videos can, quite literally, show you the way.

I for one am terrible for finding a helpful resource online, then abandoning it as I’m distracted by something else. When I want to go back to that page, of course, I can’t find it for love nor money.

But Google has introduced the perfect solution for haphazard searchers like me. Their activity cards help us to retrace our steps. When you search for the same topic again, Google will pull previously visited web pages to the top of the search results.

The Google Knowledge Graph is the technology that helps make connections between people, places, things and facts about them. For example, if you’re searching for “restaurants in London” it may also suggest topics like “bars in London” or “hotels in London”.

But the new layer - the Topic layer - adds another level by developing thousands of subtopics on a given topic you’re searching for. This makes it much easier and faster to get you to the most relevant content.

There’s no denying that the guys at Google have been tirelessly working away over the last twenty years to help make our lives easier. Whether we want to research something, buy something or simply settle an argument, we can rely on Google to be there as a trusted assistant.

It’s exciting to think back about how much the search engine has developed over the last twenty years. I wonder what it will look like in another twenty...

There's nothing quite like an anniversary to shift your perspective on things. It certain forces us to look at things in retrospect -- where we were then, and where we are now, however many years later. And to commemorate its 20th anniversary, that's what Google did today with an event in San Francisco. There was a celebration, of course -- but it was less passed hors d'oeuvres, and more, "Here's where we're going next."