The Unfortunate Truth About AI in Marketing 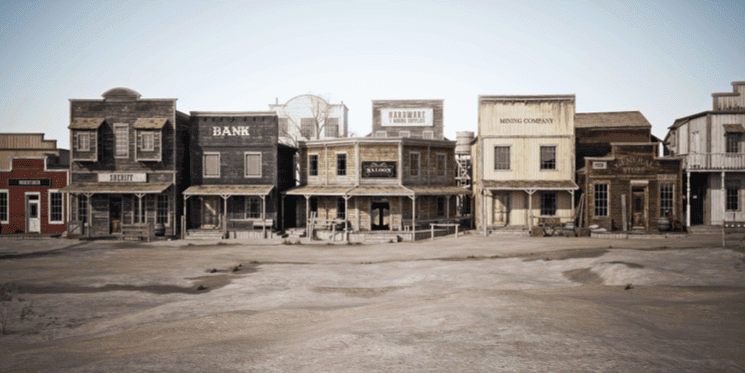 Everything you know about Artificial Intelligence in marketing is wrong… probably.

I say probably, because unless you have made a study of the subject then you probably won’t realise that the hype around AI for marketing is the modern equivalent of selling snake oil.

Now, I’ve been around a while, and from childhood I have been fascinated with science fiction and the study of artificial intelligence. I read everything I could on the subject, from Minsky to McCarthy. I read Asimov’s robot stories and the Foundation series (which is basically about predicting behaviour from large data sets) and I watched movies like Dark Star (featuring bombs that can think for themselves – with predictably disastrous consequences), 2001 a Space Odyssey and many more.

And you know what? The hype around artificial intelligence is far from new. As early as 1950, the brilliant mathematician Alan Turing predicted that a computer would emulate human intelligence "by the end of the century".

In fact, artificial intelligence has been hyped so much over the years that there is even a term for those regular periods when it failed to live up to the hype and disillusionment inevitably set in – AI Winter. There have been quite a few mini AI Winters, and two major ones.

The first, in 1973, was triggered when professor Sir James Lighthill was asked by the UK Parliament to evaluate the state of AI research in the United Kingdom. His report, now known as the Lighthill Report criticized the utter failure of AI to achieve its "grandiose objectives". He concluded that nothing being done in AI couldn't be done in other sciences. This led to the complete dismantling of AI research in England and had a knock-on effect in Europe.

The other big AI Winter started in the late ’80s after expert systems had been heavily hyped. By the early ’90s they had proved so expensive and problematic that they were almost abandoned completely.

This led to any related research often deliberately avoiding the term ‘artificial intelligence’. The words had become toxic.

These waves of enthusiasm and subsequent disappointment around Artificial Intelligence are common for many new technologies and form part of what Gartner identifies as a Hype Cycle. Gartner believes new developments can be plotted on a graph showing expectations over time.

An examination of previous hype cycles shows that over a quarter of technologies that feature in the early stage of the hype cycle actually disappear and are never seen again. Only a handful have (to date) reached the final stage of the cycle and become ubiquitous – technologies such as Cloud Computing, 3D Printing and Natural Language Search.

Gartner has identified 5 trends in the 2018 Hype Cycle – and many are from the field of AI, and all are in phases 1 and 2, but Artificial General Intelligence (a true AI) is more than ten years away.

So, if AI is currently being hyped, what’s the reality?

Well, the biggest problem is in the use of the words Artificial Intelligence. The fact that those two words can describe a field of study or a thing causes confusion.

Artificial Intelligence as a field of study covers a huge number of technologies, ideas, theories and practical applications.

A computer that thinks for itself is the stuff of Sci-Fi legends: Skynet in Terminator, HAL in 2001, The Red Queen in Resident Evil, Luc Besson’s Lucy, The Avengers’ Ultron or Neill Blomkamp’s Chappie. The problem we have is that many of the people selling marketing systems and solutions either innocently or deliberately imply that some kind of intelligent mind drives their product.

Using the term AI in this way is like claiming a tyre has the complexity and capability of a car – and a car that has yet to be built at that!

Many of the solutions AI vendors are offering have been around for decades. These technologies are only now being applied to marketing because computing power has finally advanced to a level where the implementation is economical.

But what about intelligent insights I hear you say? For example, the computer systems that can diagnose cancer and recommend treatments? Well, it turns out that although IBM’s Watson has access to masses of data, it only recommends treatments based on what knowledgeable doctors have programmed into it. It may be more consistent and potentially faster – and therefore very useful – but it is not intelligent. The system is not perfect, in fact it’s still struggling to learn about different forms of cancer.

Computers are very good at carrying out defined tasks, they can do boring and repetitive calculations really quickly - often in a way that might seem magical to the casual eye. But the machine is just carrying out simple maths based on instruction. Throw something at it that it doesn’t have a rule for and it will be lost.

At the end of the day, it will still take a human to interpret the patterns found in large sets of data and find a practical use for them. That human might then write a programme that automates this task for the computer – but at no point has the computer demonstrated any intelligence of its own.

AI is also constantly confused with machine learning – indeed the terms seem to be interchangeable in many vendors minds – but whilst machine learning is repetitive, and rules-based, intelligence is almost the opposite.

Don’t get me wrong, many of these systems are incredibly useful in marketing. The forerunners to true AI are seen in everyday use today; the speech recognition used by personal assistants, the algorithms used by search engines, the systems for offering recommendations used by Amazon and others, ad targeting systems and programmatic advertising, and chatbots.

Not all of these are flawless, as anyone who has used a voice-driven personal assistant for any length of time will attest. And some are being implemented for the convenience of businesses rather than for the benefit of the customer – you could argue that chatbots fall into this category.

Personalisation using algorithms also has its problems, with 78% of consumers saying the problem with automated experiences is that they’re too impersonal. So although studies consistently show people want more personalisation, rushing in and automating it with poorly programmed systems may not be the answer.

Looking beyond the AI Hype

Let’s face it – we work in marketing – we’ve seen all this before. We need to look beyond the hype and work out what we can use and what is nonsense.

AI as a term is misused, misapplied and over-hyped. But many of the technologies being sold in its name will be useful, if not essential to marketers. Just be aware that some are likely to be jumping on the AI bandwagon, selling quackery under a blur of meaningless, technological sales copy.

This post has been written without the use of any AI technologies. Oh, apart from the programmes on my computer, my grammar checker, Internet search engines…

Now, don’t get me started on blockchain… 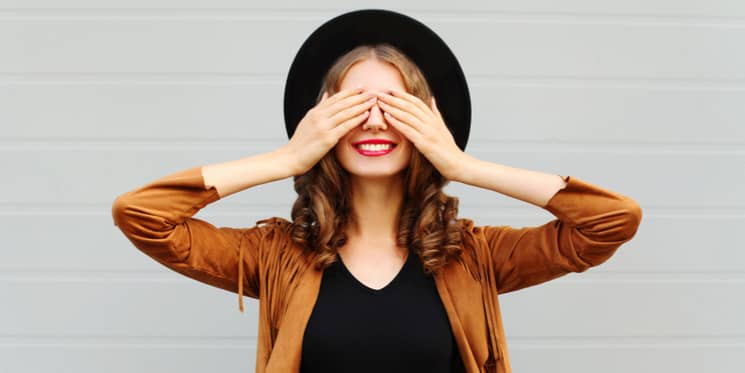 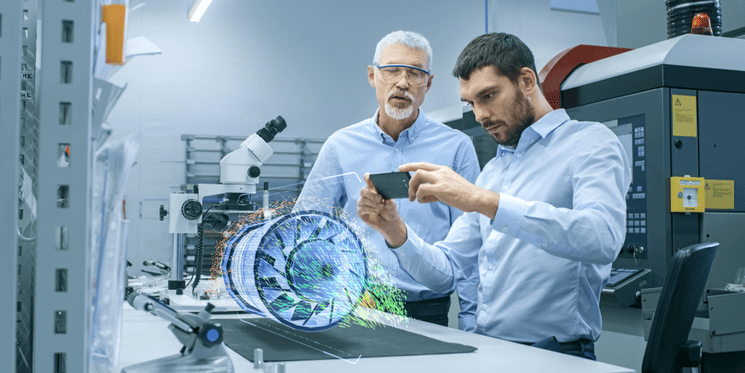