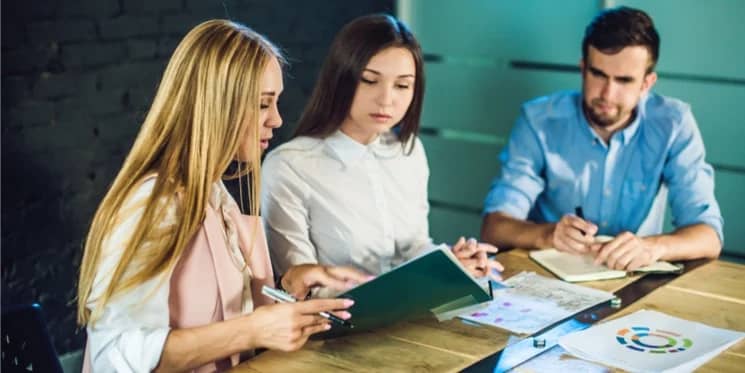 Whiteboard videos are a prime example of an educational video that benefits buyer personas in the awareness stage of the inbound sales funnel. They come under the genre of explainer videos and use both illustration and animation to communicate concepts in a fun and unexpected way.

Investigation reveals that 45 per cent of companies who champion video as a valuable marketing tool feature an explainer video on their homepage. An overwhelming majority of those companies find great success with this content.

Before you go near a camera, you have to strategise your video campaign. Pinpoint a specific problem that you know your buyer personas experience, and imagine the ways that you can help them to recognise, combat and eventually overcome it.

Once you have decided what the goal and topic of your video is, you will need to develop a video script. Commonly, the narrative is broken into three parts: the problem, your company's solution and an prominent call to action.

Your script should outline exactly what will be spoken and when. It is important to read it out loud to yourself, at the pace, it will be filmed. That way, you can begin the project with a good idea of the video length.

Make a storyboard using your written script. This will then be handed over to the animator to instruct them on your needs.

Storyboards help a team to visualise the final project. Decide whether it will all be animated, or whether you would like to include a presenter who speaks directly to the camera. Then, come up with visual cues that reinforce your script.

How will you organise your illustrations - and what will they look like? Think about how you would present your case if you were standing in front of your prospects, pen in hand. You could use infographics or data based visuals to highlight figures. You will need to identify a theme that ties it all together: will each frame form part of a larger picture, or will it be the colours and branding that give your video a consistent look?

Your script and storyboard should work together to form an action plan for making your B2B web video.

Storyboarding takes place in the idea generation stage, and animation is the logical next step. This is where your story comes to life.

So, it’s time to get the graphics together. It’s a good idea to use colours taken from your company palette. This will put your stamp on the product and help to build brand association. Choose a drawing style and stick to it.

Keep fonts large and legible, as your video is likely to be viewed on smaller screens, thanks to the rise of mobile.

Go through your script and highlight impactful points. These will benefit from visual punctuation. Statistics are good material for infographics. Idioms, nouns and metaphorical or descriptive language can inspire illustration.

If you wish to include a video CTA, place it at the end of the video. Viewers who have stayed until the end are more likely to click, and the first 3 - 10 seconds of any video has the highest drop-off rate. At that time it’s more important to captivate viewers with high-quality content than to try and wave other offers in front of them. Placing CTAs at the end of your video will improve video engagement rates and produce higher quality leads.

When your team is ready to animate, they will need to revisit the script. A good editor will be able to use this to gauge timing.

Your video marketing agency will know exactly when to bring icons onscreen for impact, when to cut to another frame and how to maintain fluidity and urgency. A background track can help in terms of judging pace, so be prepared to offer an opinion on audio.

At this stage, your animation and script need to match up closely, so that there is minimal editing to be done after recording your audio (or video).

Once you have written your script and blocked out some preliminary animation, you will have a good feeling for the pace of the video and will be able to direct the best aural performance.

Audio (and video) that is recorded in one take has better consistency. Your speaker may need to practice a couple of times, and film several versions so that the editor has good material to work with.

Have both your script and animation at hand so that you can see how everything is starting to fit together. A well-organised shoot helps to cut down the post-production workload.

An adequate sound recording device is important, as low-quality sound in an animated whiteboard video will appear unprofessional.

After all of the audio, footage and animations have been assembled, the final editing stage will begin. This is where you can entrust a video marketing agency to work their magic.

Before you sign off on the project, conduct a sense check on your inbound video:

If you are given opportunities to provide feedback during the editing process, make your responses a high priority. The sooner you point out a problem, the easier and quicker it can be fixed. If you have hired an editor on an hourly rate basis, then it is cost effective to stay on top of the project and any necessary changes.

So, those are the basic steps to creating an animated whiteboard video. If you're feeling inspired, why not start planning out potential subjects for your video? 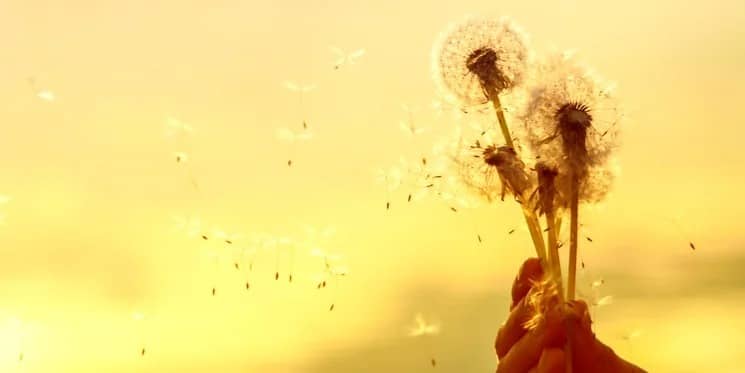