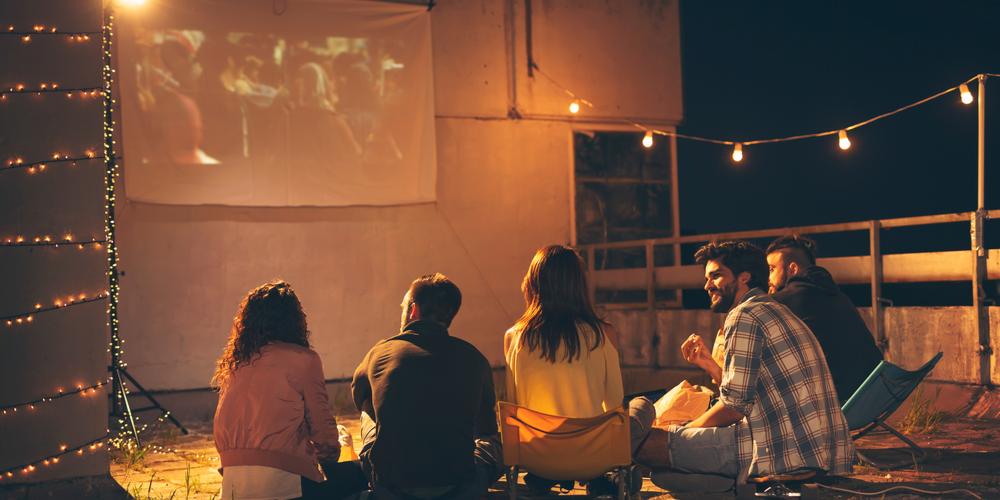 Last night, as I finished off a mince pie and poured myself a glass of mulled wine, I finally had the time to enjoy my favourite Christmas film, Love Actually.

But this year I watched it with a different mindset; one presumably heightened by my exposure to the technology sector here at Equinet.

2003. When the Sugababes and Blue ruled the charts, a Nokia 3310 was the coveted Christmas gift, and Cristiano Ronaldo had just made his Manchester United debut.

Interestingly, some of the film’s most poignant scenes were fuelled by scenarios and circumstances that might pan out very differently in 2017.

Of course, in 2017, Harry (Alan Rickman) could’ve inconspicuously placed an order for that necklace online, effectively hiding his lust-fuelled plan to present seductress Mia with an impressive gift. As a result, the wonderfully gracious Karen (Emma Thomson) might've made the inevitable discovery of her husband's adultery through a very different means. And, we never would’ve experienced her torment through the film's most empathy-stricken scene - suffering her anguish on Christmas Eve to the notes of Joni Mitchell...(definitely the most heartbreaking scene of the entire film!).

Or let’s say, as a panicked Juliet (Keira Knightley) desperately tries to track down a "decent shot of her in a wedding dress that isn’t bright turquoise" the VCR Mark claims to have ‘taped over’, remains in a secret folder on his iPhone. New bride Juliet would’ve have had 100s of photos and GIFs to choose from under Instagram hashtag #JulietandPeter, before filtering her favourite one to perfection. And, ultimately, never discovered his borderline creepy obsession with her (you might think it’s cute, I think it’s kind of stalker-ish).

Or would love-stricken Sam have endured the painstaking agony of first love in a very different way? After trying to impress Joanna through his carefully crafted Snapchat stories, talented youngster Joanna is discovered via her Youtube channel and snapped up by Syco records. Her subsequent plane to America leads her on to a lifetime of global stardom and celebrity scandal, where Sam can only watch on from the outside, forever remaining a lovestruck fan...

Could technology have saved Aurelia from diving into the ice cold lake, as a besotted Colin Firth yells "My darling, don't worry, it's all saved in the cloud!"

Well, actually that wouldn't have worked since the two are lost in translation. But that's beside the point.

Anyway, the point is, the advancements we've seen in the last 14 years have been completely life-changing. We can only imagine what's to come in the next 14 years.

Robotic assistants, driverless cars, blockchain... How will they impact the love stories of our future?

It's time to watch Love Actually for the millionth time. The film hit the big screen in November 14 years ago and captured everyone's hearts, but how much do you actually know about it?