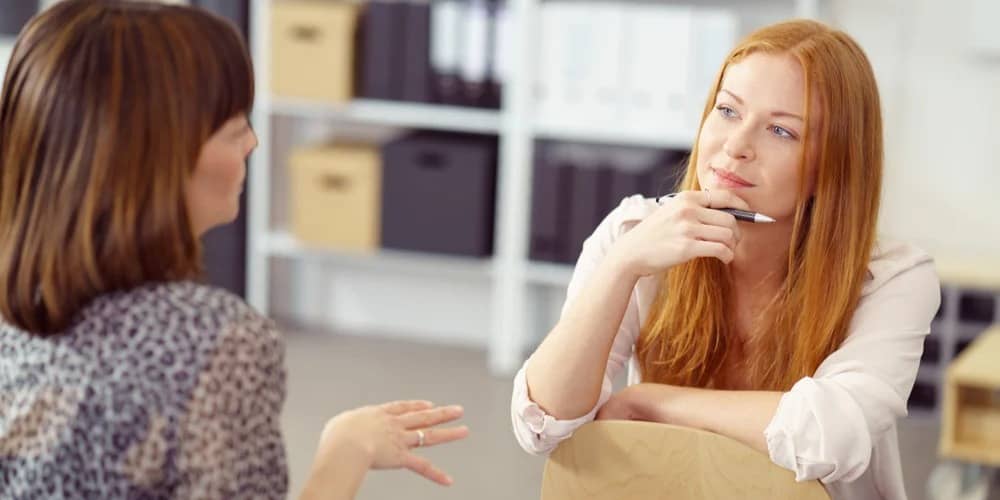 An impending family trip to Bordeaux this July prompted me to dust off my extremely faded school-girl French after a more than thirty-year hiatus.

But, armed with a handful of trusty phrases (and with the assistance of Google translate) I felt at least partially prepared to take on the challenge.

Day three of the trip, I had to make a visit to the local pharmacy to pick up some supplies for my Mum who was feeling a bit poorly.  All started well enough, as I launched into my carefully rehearsed lines about "chesty coughs" and "ways to boost immunity."

But it was when the pharmacist replied with a question, that my linguistic confidence came truly unstuck.  As I very quickly discovered, I was fine as long as I was leading the conversation - but as soon as it was my turn to listen, and to react to what I was hearing, it was a completely different story.

I realised that I'd become so fixated on being a great "speaker" of French that I'd completely neglected what might be required to be an effective "listener."

This one-way traffic approach was all well and good when I was ordering a lamb chop in the local Boucherie - but quite another thing when true, two-way, communication really mattered.

Heather Wagoner dug into this concept in her HuffPost article 'The Science of Listening' where she stressed the importance of attentiveness, mindfulness and empathy as key tools for honing exceptional listening skills.

As she concludes: "To speak is to transmit, but to truly listen is to connect."

I'm looking forward to my next French adventure - and will make it my mission to speak a little less, and keep my ears truly open to what's going on around me.

Many of us aspire to be a great speaker - or at least to be better at it or less intimidated by it. How often though, do you hear someone say “I’d love to be a great listener.” Not that often. If speaking is the lead singer of the band, listening is the bass player - less glamorous and often overlooked, but vital to the rhythm of the songs they play.