The GIF image format is making a comeback. While you may not have heard of the format until now, it is, in fact, one of the oldest image formats on the web. If you had noticed it, it was probably when some annoying small, brief animated cartoon popped up on the page you were browsing. But now that Pinterest, Twitter and Facebook have all introduced support for the format it's time to work out what it is and how best to use it.

GIF stands for Graphic Interchange Format – an image format introduced by CompuServe in 1987 for use on their bulletin board system – so it’s nearly 30 years old. There is actually some controversy around how the name GIF is actually pronounced. The creators of the format intended it to be pronounced with a soft g – so "jif" – whereas using a hard g – "gif" – is in widespread use. The GIF format has several features that were fairly unique at the time, and even today they are not found together in any other format:

In 1987 when the internet was in its infancy and computers had slow connections, the GIF format was ideal and became a standard format for images on the web. The compression and the limited colours kept file sizes low and therefore transmission and viewing fast; with the interlacing meaning you could stop the download if it wasn’t what you wanted.

The GIF format survived mainly as a way of doing simple animations, but with the advent of social media it lost favour as none of the main platforms – Facebook, Pinterest or Twitter – supported it. So it seemed relegated to the novelty animation bin.

Then in January 2014 Pinterest announced support for GIFs in June of the same year Twitter followed suit; and then in May of this year Facebook also allowed GIFs to be posted to its network. So now is the time to rediscover this old stalwart and see what you can do with it.

The GIF format can be used for static images or graphics and, as such, most image editing programs will let you save as a GIF. However, its real power is in the fact that it can contain a number of frames – making up an animated image. There are several available tools you, as a content manager, can use to create an animated GIF:

Photoshop / GIMP - with Adobe’s Photoshop being the professional's image editing tool of choice, it’s not surprising that it’s relatively easy to create GIFs using the programme. For a free open-source alternative, look to GIMP, which also has tools for creating GIFs. There are other tools available including Giffing Tool – for Windows and GIFBrewery – for Mac OS X.

Should you want to create animated GIFs based on recording a series of actions on a computer screen, then look to Recordit which is available for both Mac OS and Windows.

A number of tools exist for creating GIFs on smart phones or tablets including GifBoom (iOS/Android) and Giffer (iOS only). There is also an interesting application called Cinemagram (iOS/Android), which has some unusual masking capabilities, which allow you to animate parts of a image.

There are countless browser based tools for creating GIFs. Here's a small selection:

Imgflip – a site focussed mostly on creating memes, it has an online conversion tool for videos and a tool for creating GIFs from images.

Makeagif – which pretty much helps you to do what it says, as does GIFMaker – albeit in a plainer interface.

A slightly different tool that is useful to businesses that use SlideShare is GifDeck which converts SlideShare decks into GIFs.

Where can you use a GIF

All browsers support the format so you can use GIFs in your blog posts and on your web site, but now that Twitter, Pinterest and Facebook support the format it opens up new possibilities for social media posts. Other sites that support GIFs include Tumblr and Google+. Most webmail clients, such as Gmail, Yahoo and Outlook.com, support the GIF format, along with iOS Mail and Android mail on mobile devices.

It would be hard to write a blog post on GIFs without mentioning Giphy - an online searchable database of GIF animations; a sort of YouTube for GIFs. While most of the content is based around memes and entertainment, brands can have channels on the platform, with General Electric being a prominent partner.

Why GIFS and not video?

Videos often need supporting plug-ins, which may or may not be supported by the user’s software and they are often large in size, meaning they take a while to appear - and they usually require an action in order to play.

GIFs on the other hand, play almost immediately in most browsers and are supported by the browser software itself, requiring no plugins to work. They are usually small in size and so load instantly.

GIFs are, however, limited in how big they can be and, if live action rather than graphics, are not usually high quality - so for lengthy, high quality live action presentations, video is still the right choice. And of course, GIFs have no audio, so if sound is important, then video is the only to way to go.

Whilst images attract the eye, moving images are an even more powerful attractor – partly because our brain is particularly attuned to moving things – in ancient times these could be a threat or a hunting opportunity. So anything moving in our peripheral vision we notice well before static images. Your eye has probably already been drawn to the moving images below. However, animated images can be seen as a cheap trick to get attention unless they have meaningful context. Using a blinking image just to attract attention is going to feel tawdry, so make sure the animation has a reason and a purpose. Never use too many GIFs on one page – they will overwhelm the viewer and make them leave.

GIFs can often feel cheap and nasty – so make sure you use high quality images and take care to produce a professional result.

What to use animation for

To show off a product feature: some products are hard to understand without seeing them move. A laptop that converts into a tablet for example, would need a number of pictures in order to understand how it transforms, but a simple animated GIF will do the job nicely, and attract attention.

To show before and after images: a transformational product or service can be showcased by using an animation to fade from a before image to an after image, or by showing a timelapse sequence of the transformation.

To show product use: demonstrating how to use the product, or showing simple maintenance procedures would be another good use of a simple GIF animation. Here's an example from General Electric's Tumblr:

So while not a new format, GIFs have become fashionable again and brands are starting to discover their worth for business graphics and sales messages. Used intelligently and appropriately they can add real impact to your marketing. 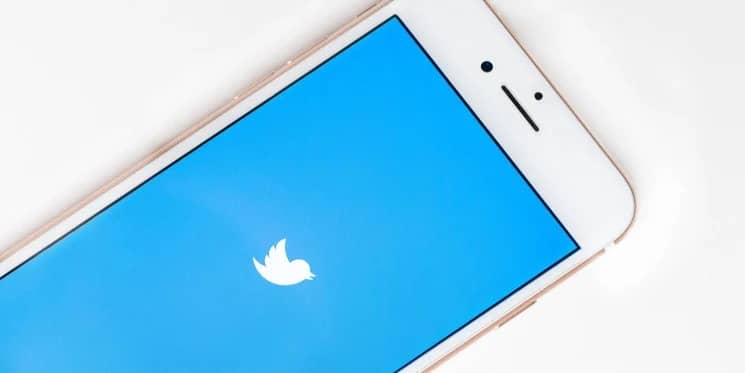 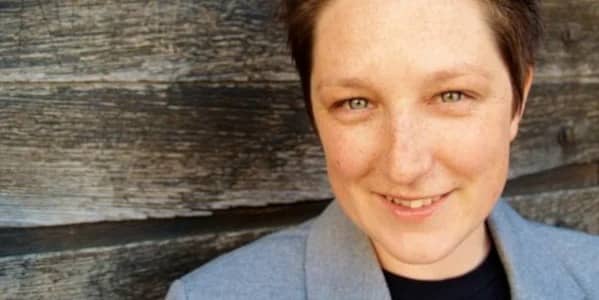