When is a bank not a bank? When it's a TV channel 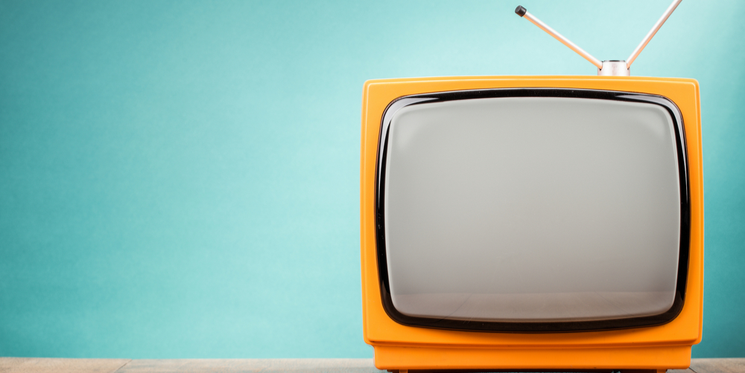 In the era of fake news is the idea of an 'internet news channel’ set up and paid for by a non-media brand, slightly unsettling? Remember the launch of Trump TV, which used all of the tropes and paraphernalia of 'real' television news to deliver highly distorted and downright untruthful messages to the general public on behalf of the Trump brand as he continued his presidential bid?

For one company though, creating a journalistic wing to their operations, was not about propagandising, but about making their key brand messages more accessible and understandable.  In the process they augmented their reputation as an open, trustworthy and transparent business - a reputation that they have always guarded jealously.

The Danish, Jyske Bank’s TV operation was launched internally in 2006 by Lasse Högfeldt, the company’s head of communication, as a means of improving top-down communication and facilitating ‘constructive internal journalism’ within the organisation.

Many brands, of course, used and continue to use TV style ventures to communicate with staff spread out in different offices and across the world. These might include more or less professional broadcasts including CEO announcements, product launches and the like. These offerings might be shown in company town halls, on the intranet, in lunch and staff rooms, designed to capture the attention or imagination of employees about a particular initiative or ensure certain key strategic shifts are not missed by the business as a whole.

As an employee, the experience of being corralled into a communal space to watch ‘a televised announcement from the desk of the CEO’, may either smack of Big Brother or the staged intimacy of the Queen’s Christmas speech.

But for Jyske Bank and their workers this channel was a serious attempt to create a series of ongoing conversations between all parts of the business.  Indeed, it was successful in opening discussions up between the C-suite and the wider employee base, as well as between different functions within the company.

Speaking to their internal and external audience using the grammar of live TV news programming created an urgency and immediacy to the content they were producing. It helped them secure the attention of an important audience who would typically expect their bank to communicate with them using dry and partial long-form web content or brochureware.

But if this approach was to be more than window dressing, it also had to show itself capable of delivering ‘real news’ in a way that could be trusted.

The challenge of impartiality

The company acknowledges that even its own staff were sceptical of how impartial the channel would really be permitted to be.

So, when a whistleblowing employee spoke out against the business’s CEO, this was to be the test of the media brands own journalistic standards.

Following the revelation and during the next day’s episode of the brand's news magazine programme Inside, the audience heard from the whistle blower in a taped interview with a Jyske Bank TV reporter. Then the bank’s CEO responded to the criticism in a live, unrehearsed interview on the show.

The process of brands becoming media publishers is often fraught with difficulties - from the expense and technical challenges of producing consistently high-quality content, to the kind of ethical dilemmas where the exercise of journalistic rigour may conflict with the perceived ‘best interests’ of the brand.

But the reality is, there is no downside to internal journalists pursuing stories and making comment with the same level of impartiality they would on the outside.

Indeed, the production values, the standard of reporting and the journalistic rigour with which they operate should be the same - otherwise their output will have no authority or currency internally, or in the wider world.

For Jyske Bank, fairness, transparency, and openness are a cornerstone of their culture.

Their brand reputation is perfectly reflected and augmented by the rigour and reliability of the content they produce.