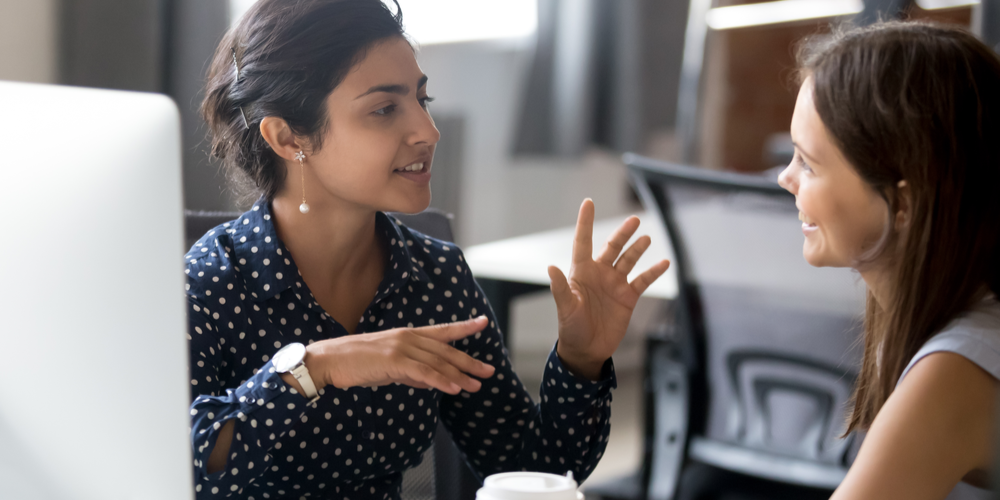 Is the future of English... American?

An abundance of ambiguities, inconsistencies and new creations; the English language is so versatile, it's no wonder it's earned its reputation as one of the most difficult languages to learn.

It’s amazing how many Brits are deeply offended by the so-called ‘butchering of our language’ by other nations.

But if you ask me, varieties of English are something we should embrace.

It seems that cultural preferences are etched into our subconscious. But alternate dialects and vocabulary are more prominent than ever in our day to day communications, particularly with younger generations.

Can you imagine an English ten-year old using the word 'groovy'? While conversely, the phrase 'Can I get a...?' might pass their lips without hesitation. Perhaps it's thanks to an increasingly multicultural population or unlimited access to video and audio content from around the world. I think we should welcome new varieties from English speakers of other descents. Ultimately, it's the uniqueness and versatility of the language that makes it so fascinating.

It’s especially interesting to see which English words have gained popularity across the pond, and more interestingly, why. The article below explains how flame haired icons Ron Weasley and Prince Harry could be the reason so many Americans have intuitively adopted the term 'ginger', as opposed to the outdated 'red-haired'.

As a content writer here at Equinet, Americanisms are always at the forefront of my mind. For our US clients, we must consider how different words are consumed by their buyer personas, which is why they're such a vital mechanism when crafting our content. Sometimes it’s down to context, but other times, it’s more about culture. A good writer should be able to adapt their connotations, phraseology, and spelling to suit the audience they’re writing for.

So, are you good, or are you well? Would you like a cookie or a biscuit with your coffee? (Or rather, a strong cup of English tea…)

Despite my tolerance for new variations, I vow to always follow best English practice, without having good reason to transgress.

A strong cup of tea and a biscuit for me, please.

One of the most complained about Americanisms that has entered the English language in recent decades is: “Can I get…” For example: “Can I get a cinnamon bagel?” A lot of people blame the American TV series Friends for this, but Dr Lynne Murphy has worked out it appears only 30 times in more than 200 episodes. Another favourite bugbear for the British is management speak. Dr Lynne Murphy looked at a list of 20 most hated management terms and discovered that a quarter of them were originally British terms. 360-degree thinking and singing from the same hymn sheet – both British. Sorry. There is a tendancy to see what you look for with American-English and point the finger of blame in the wrong direction.