All articles | Inbound Marketing
Published May 15, 2013 | Written by Jeremy Knight

(THIS IS THE VIDEO TRANSCRIPT) Jeremy Knight (JK): In the first video, we framed inbound marketing. In the second, we looked at the importance of defining your personas and mapping content to that personas interests and requirements. And in the third video, we looked at how you feed the top of the funnel, how you drive relevant traffic to your website, and the tactics you use to achieve that. And now, in this fourth video, we're going to look at how you draw people through the marketing and sales funnel, right?

Eric Swain (ES): Yeah. Lead nurturing is what we call it. I think the starting point for lead nurturing is back at video number two where we talked about buyer personas, and mapping content to the buyer process. And that's so important. That's essentially where we derive our stepped campaigns, as you might call them. We need to understand what our buyers need to know or would like to know at each stage. That's how we help them move through the funnel by developing these sorts of campaigns. So we can feed them relevant content at different stages as we move them down.

But well managed email in the marketing automation process that derives from the original interest shown by the lead, with that relevancy intact, that permission intact, it's fantastic. Because you see exactly who's opened that mail, who's clicked through on that mail, and who's then gone on to download the content. And this gives you insight that would otherwise be difficult to come by. But, of course, this nurturing process isn't just about email, right?

ES: No, it's not. Remember, we're talking about an integrated, inbound marketing program. If we think about all the other things that are involved in, certainly at the top of the funnel level that we mentioned before like blogging, for example, or social media -- well, with blogging presumably if these leads are still reading your blog, there are still messages in there that support everything that you're telling them throughout the funnel process. And with social media, well, you know about these things. You're learning about these leads as you're dealing with them. And so you can go find them in the social spaces and create that human connection and continue that process of building trust.

JK: Which can be enhanced by the smart use of technologies again. We use Hubspot, and with Hubspot, there's a thing called smart lists where given certain criteria, someone will be added to one of these lists automatically which then informs what Hotspot refers to as workflows which are the marketing automated processes of delivering this relevant content to people.In a way that does build trust and authority over time, but equally enables people to deselect themselves if it's not relevant, right? This is important.

ES: It's important and it's desirable really from both parties' point of view. Because we don't want to be forcing messages on people who aren't interested. We don't want to waste our time with them or their time with us. So if they're not interested, if they've just come to look around and they realise this isn't what they're interested in, they can deselect themselves. But also, in this workflow process, if they don't click on that next bit of content or follow through by reading it, they don't move on to the next stage. And so we're not going to feed anybody with lots of emails that they are no longer interested in.

JK: Well what underlies all of this? I think we've just said it. It's technology, but equally measurement of results. So we know what's working and can do more of what's working, and we know what's not, and can tweak that or drop it. And that's what's going to inform the fifth and final video on inbound marketing, which I think we should hurry up and make.

ES: Yeah, let's go do that now, because we're coming to the end and it's very exciting now I think. 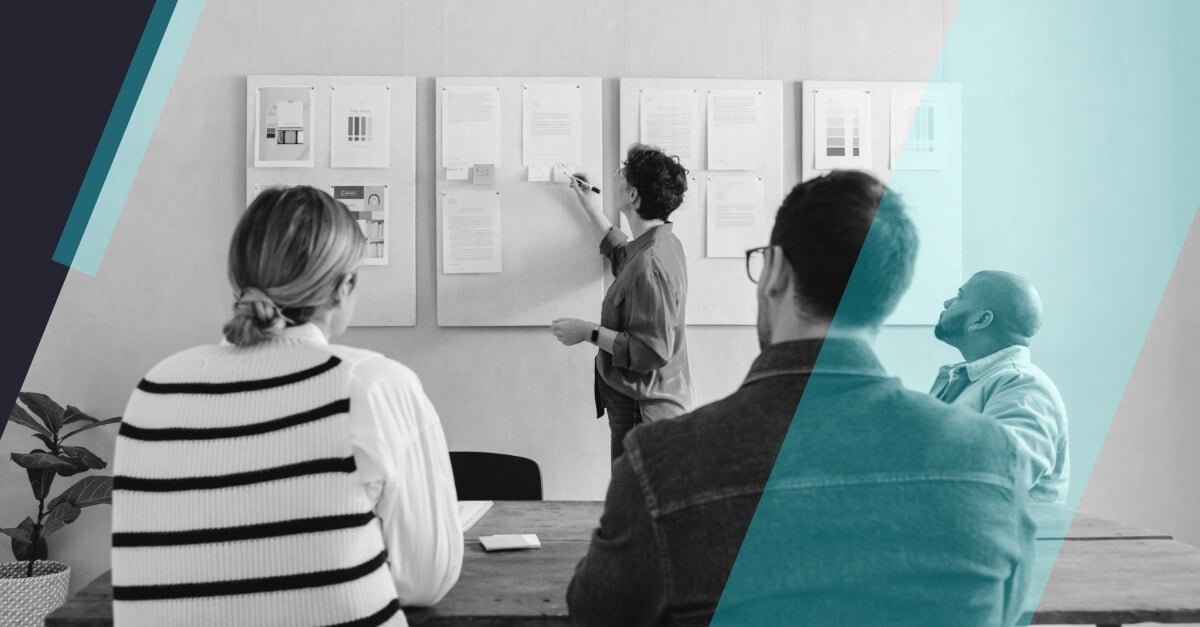 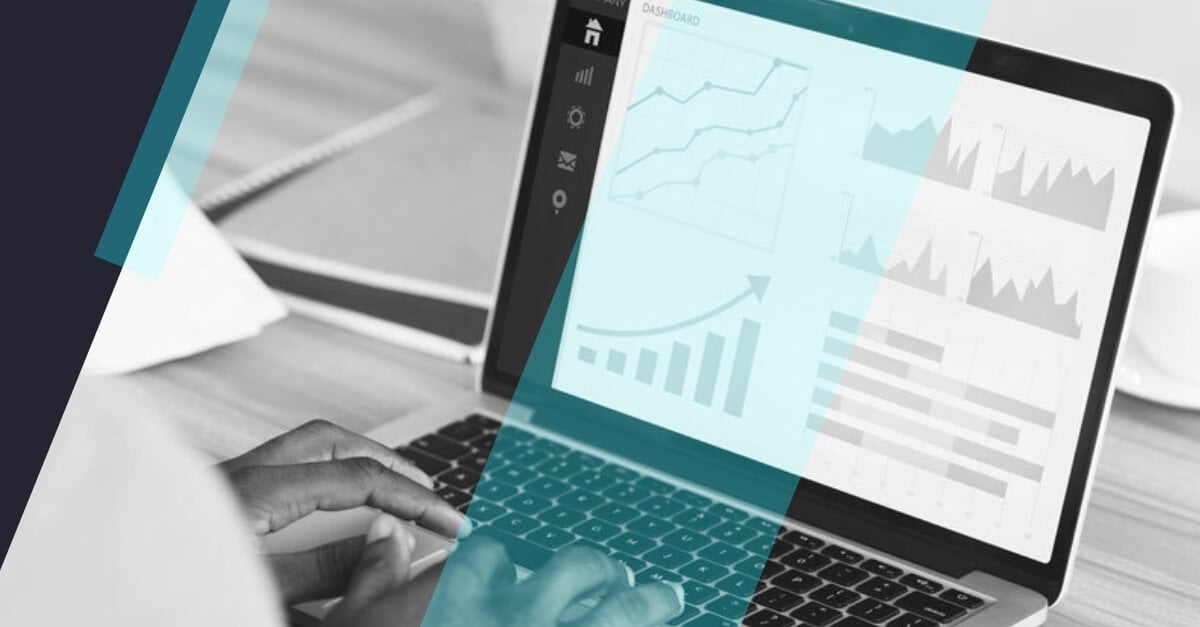 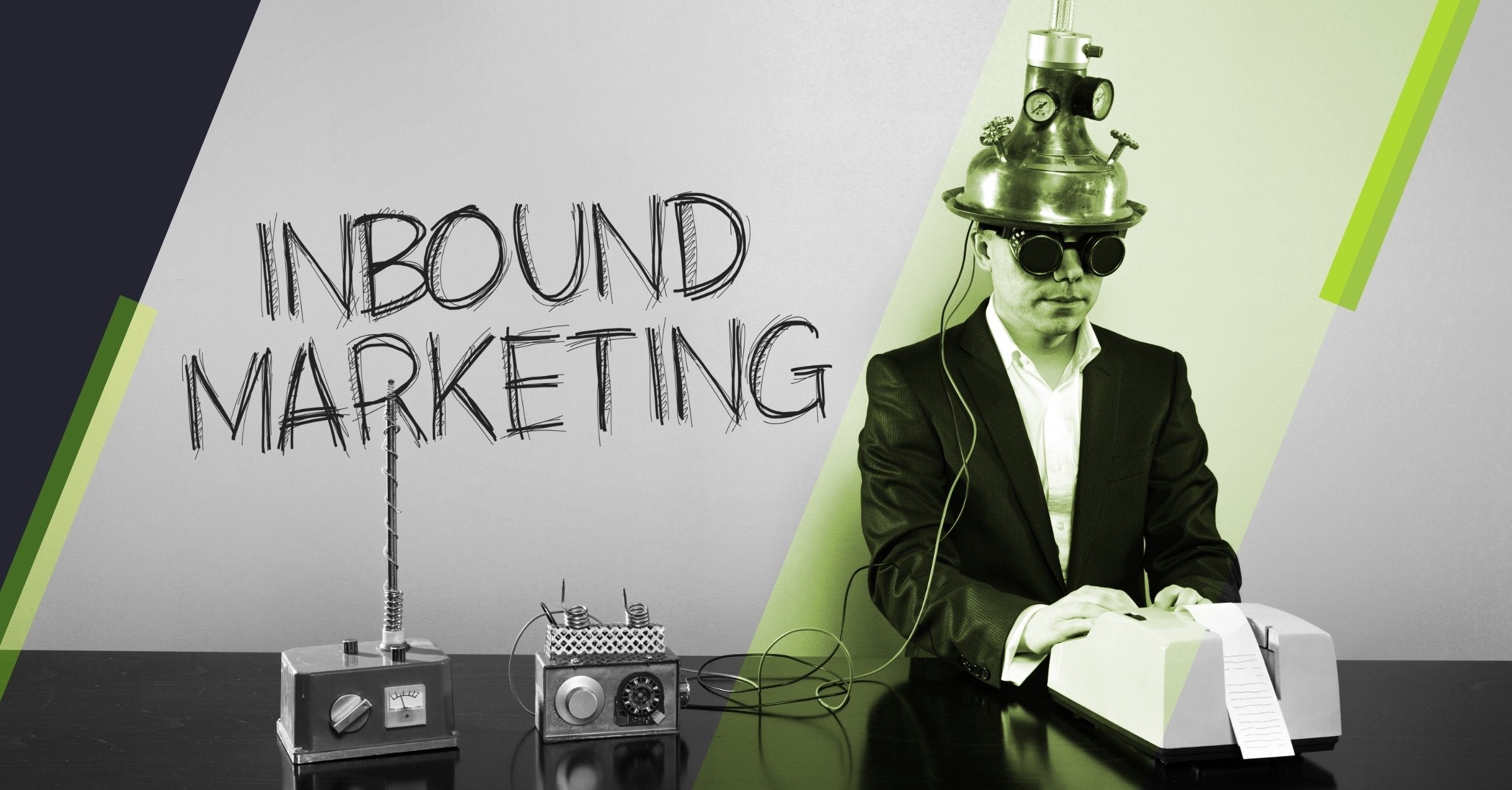