How to do B2B influencer marketing better 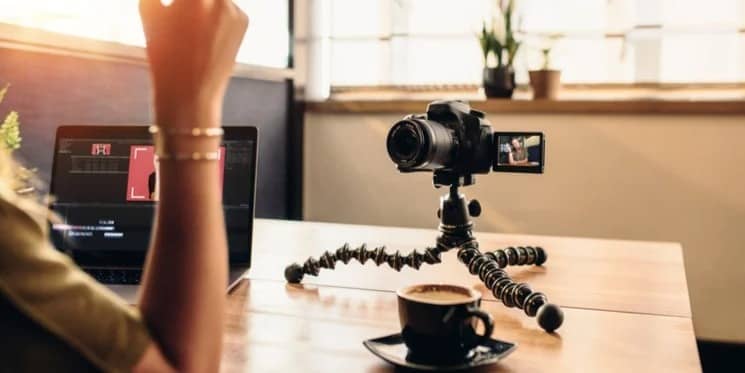 Well, the fact of the matter is, even if you are in a B2B business, you are almost certainly using influencer marketing right now to a lesser or greater extent.

Part of the problem seems to be the perception of who an influencer is and what they do. The popular image is of a celebrity tweeting about products and posing for Instagram selfies with products. And while there is no doubt that this happens – and is even very successful for some B2C brands, it comes with a whole raft of issues, and does not reflect the vast majority of influencers out there.

What can we learn from B2C issues

How does this relate to B2B?

We can learn lessons from these B2C issues – even though B2B use of influencer marketing should be quite different.

Clearly for most B2B sales a mainstream celebrity is not going to wield a lot of influence; no commercial buyer is likely to be swayed by Kim Kardashian, even if you could afford her, for example.

A while ago I wrote a piece highlighting that influence is all about context – I criticised the various methods used for measuring influence, almost all of which were flawed because they fail to take context into account. Given the example above, Kim Kardashian may be very influential among certain groups and on certain topics, but given a different context – high tech SaaS as an example, her influence would be negligible if not non-existent. So context is vital – does your influencer know the market? Do they understand the issues?

The real influencers in B2B are a buyer’s peers, their superiors in their company, recognised industry pundits and authorities. But you may be surprised to know that you can be an influencer too. More on that shortly.

So identifying the correct influencers for your market, your brand, your product or service and for your campaign is fundamental to the success of your influencer marketing. You can use the techniques of inbound marketing here – creating influencer personas in the same way that you might create buyer personas.

Marketing, and especially B2B marketing, relies on authority, trust, honesty and sincerity, so paying for influencers directly would never work anyway. You need influencers who are already sympathetic to your products or services and who only need to be supported. And because they will be more engaged with your company, brand, and your products or services, they are more likely to be “on message” than a paid influencer.

Whilst social media is important in the B2B world, content in the form of blogs, videos and eBooks is far more influential. Critically, it is also longer lasting, giving a greater return on investment. So you are looking for influencers who can produce that type of content, or that you can help to produce that kind of content.

Hopefully, you can see that B2B influencer marketing is not only different but potentially more powerful than B2C, more effective, cheaper and more honest. And there are plenty of good examples of it being used effectively and demonstrating it’s power.

There are several types of influencers you can work with; third-party experts, bloggers, websites, and your own customers. Once you’ve created an influencer persona, you will find it easier to work out how to support them and how to work with them. Generally, third parties just need easy access to information and your experts – anything that helps them in their particular role. You need to cultivate them subtly, commenting on their posts and engaging with them where possible both online and offline at seminars and exhibitions. In fact, you may find that some of the most important influencers on the buying decision do not often interact online if at all. In this case, you need to do your homework to identify them and reach them.

Your own customers can become the most effective influencers. Depending on their loyalty and commitment, they can become your ambassadors by taking part in seminars and conferences, by guest blogging, by being supporters on social media and by featuring in case studies. The last one being possibly the easiest for a customer to commit to. Case studies are very effective and powerful pieces of content that act like influencers, as they are seen as more genuine than other marketing, and potentially more relevant to a buyer’s situation.

There is one more influencer you should make the most of, and that is yourself, through your own marketing. In B2B it is all about authority and education. By establishing authority through high quality, useful content that addresses pertinent issues, you too can become an influencer. To do this, you need to be honest and impartial, educational and useful. Look at what issues your buyers face and create content that looks at those both strategically and practically. Being relevant, genuinely helpful and trustworthy is the key here. Another vital element is mapping your content to the buyer’s journey. Working with customers and potential buyers, reaching out to them and making sure any solution fits their needs, is what the most influential B2B companies are doing to win business.

Many factors that influence a buyer’s decision and your marketing should be all about making sure you have as much input into those factors as possible. Influencer marketing in its broadest sense, is a big part of that, provided it’s implemented in ways that work in a B2B market. 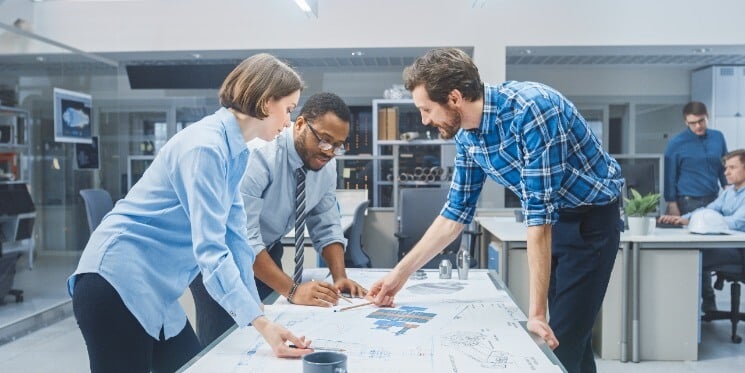